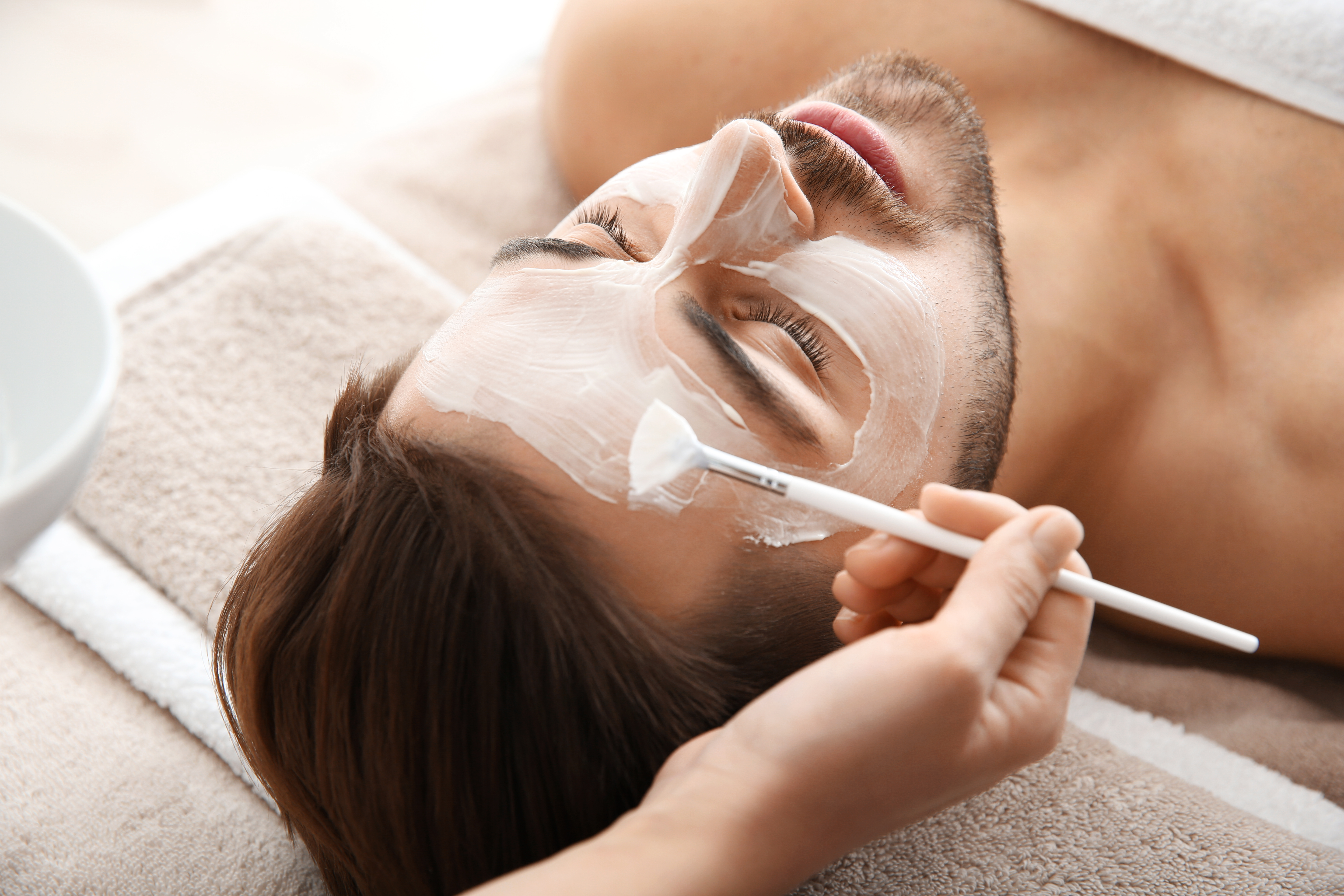 Wearing makeup is still associated with femininity, but for now, just like fashion, beauty is gradually breaking away some of its deepest stereotypes to lessen gender segregation. Today, makeup will no longer be (just) a matter of gender or sexuality, but a form of self-expression used by men and women. Especially if you look at social networks like Instagram and TikTok, you'll soon see tons of videos and photos of men wearing makeup. It's a phenomenon led by several people and influencers contributing to bringing men's makeup into the mainstream.

Many celebrities, from David Bowie to Johnny Depp to Prince, have pioneered this practice, paving the way for others to follow, but have not succeeded in bringing an area considered exclusively women's realm to the men's mainstream. Now is a favorable time for change.

Mainly because Gen Zers have the trait of refusing to conform to stereotypes.

The fashion industry has reached the stage of launching gender-neutral collections, and it is the fashion industry's turn to meet the needs of its generation. Men's cosmetics are already booming among young people in Japan. Also known for posing in dresses for Vogue magazine and matching a suit with a boa at a Grammy Awards, Harry Styles did a great job of dispelling certain preconceived notions of fashion and beauty.

As more and more women ditch makeup during the pandemic and favor a more natural, authentic daily routine, men occasionally dabbled in makeup as their days were filled with Zoom meetings. Men started putting on makeup to look neat at meetings, and the so-called Zoom Fatigue can partly explain the men's sudden makeup frenzy.

The data shows that men are more interested in makeup.

According to data analytics firm MOZ, searches for “men’s makeup look” have increased by 80% compared to the previous year.

With such initiatives growing at a rapid pace, it seems that male makeup is well on its way to becoming more mainstream. 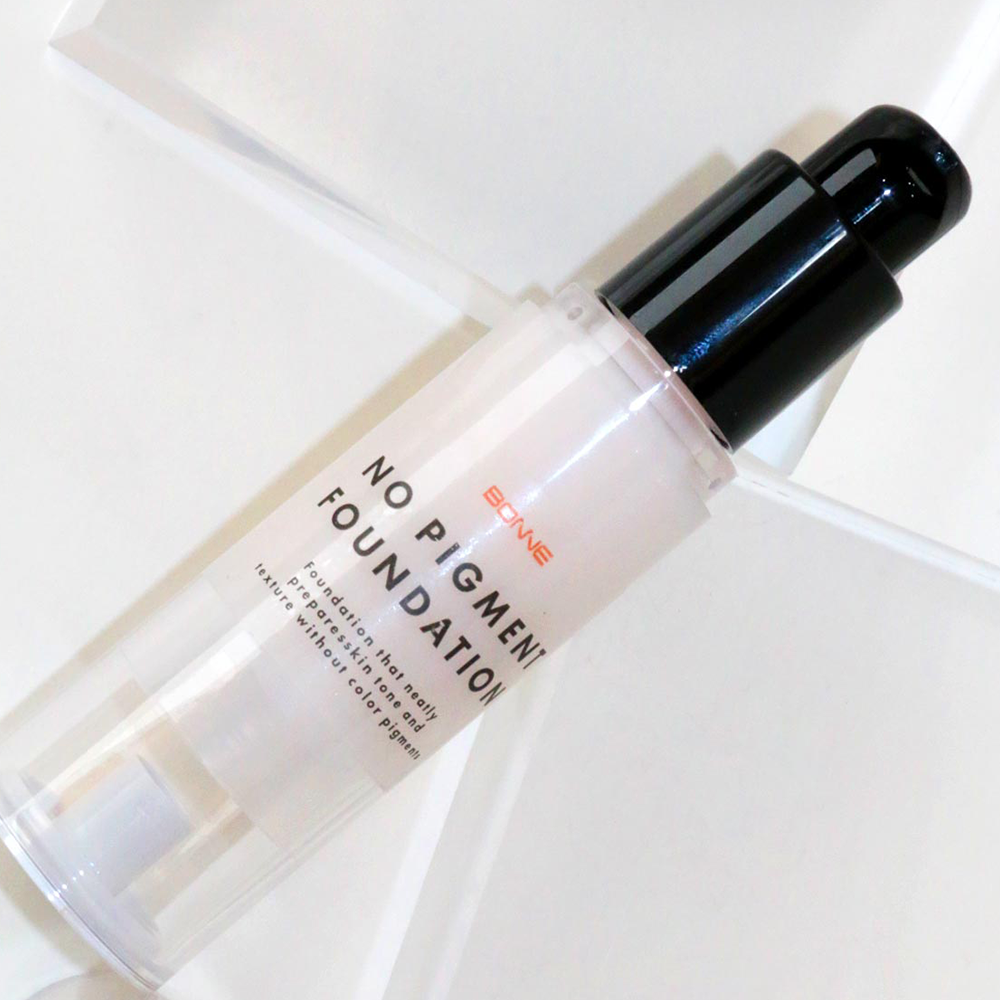 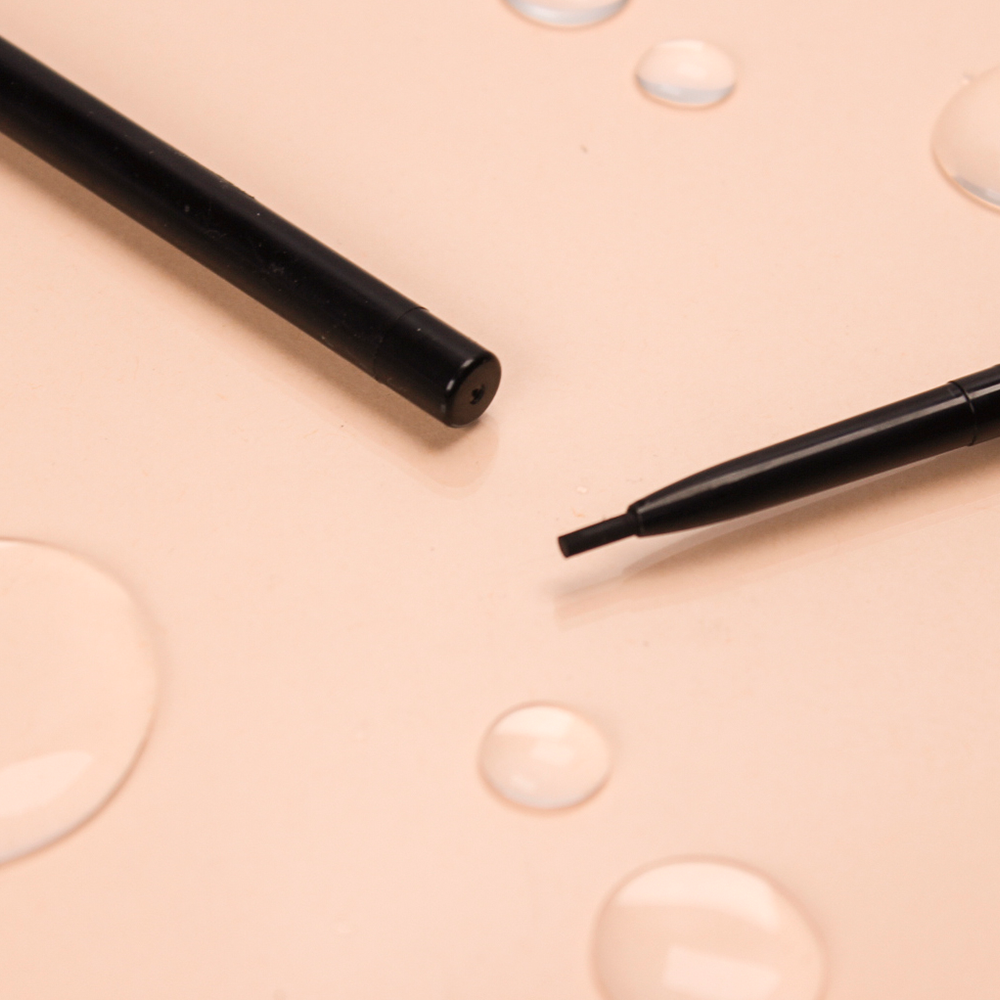 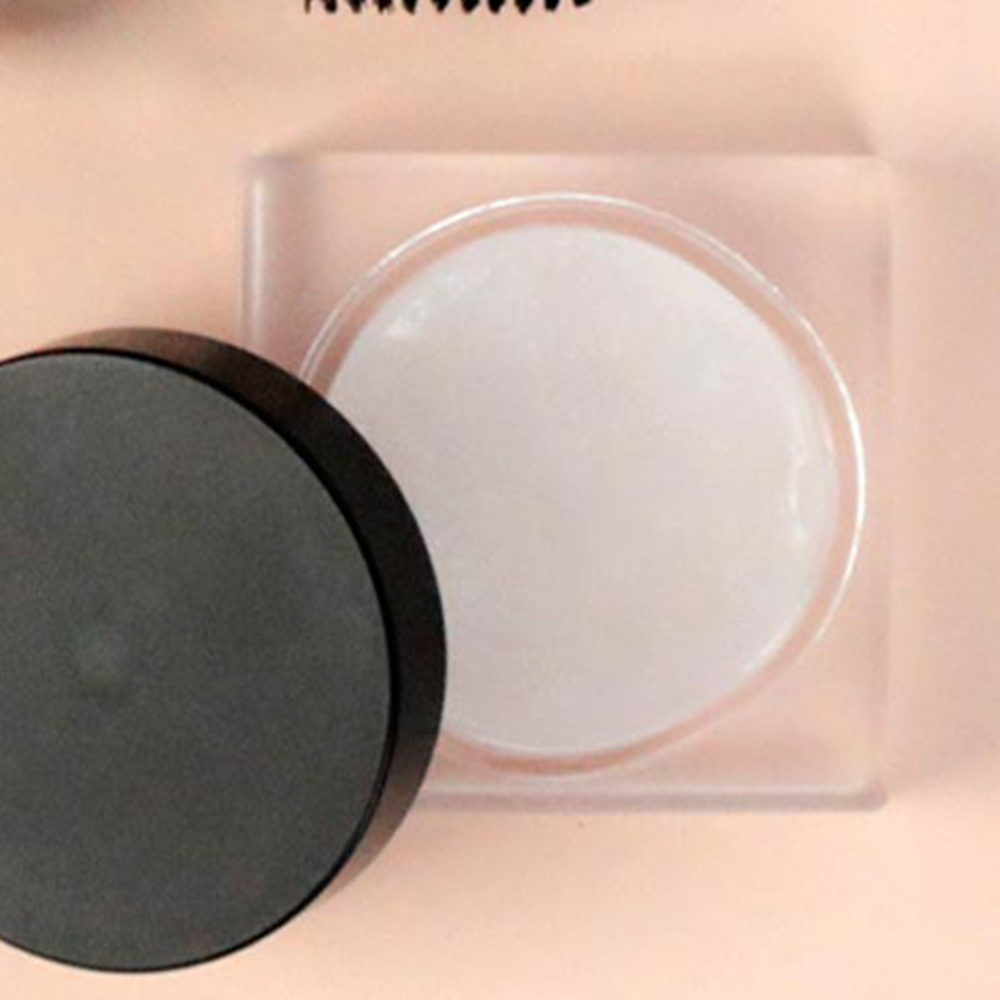