While the capacity of major routes has decreased since Corona 19, the freight rate of container ships is skyrocketing due to the recent increase in cargo volume. The photo shows the car ferry container cargo that has been moved from OFF-Dock (outside the pier) CY of Incheon Port to ON-Dock CY inside the wharf.

Container ship freight rates have been on the rise for several months, and it is difficult to find ships on some routes, putting more pressure on exporters. According to the industry, the container ship fare index (SCFI) from Shanghai, China recorded 1320.8 as of September 4th. This is an increase of 4.6% from the previous week and a 61.43% increase from last April (818.16), which was the lowest level of this year.

Freight rates to South America east coast have also risen more than 10% in the second week of September, and freight rates to northern Europe are also showing a slight upward trend, exceeding $1,000 based on a 20-foot container. Na Kyung-moon, executive vice president of Forman Shipping Air, said, “Fares on American routes have been rising for a long time, and recently, as shipments from India are increasing, routes to Southwest Asia are also rising rapidly. said.

An official from the shipping industry said, "The nature of the shipping industry does not mean that additional ships cannot be added immediately just because the volume increases and freight rates rise, so this situation will continue for the time being. There is,” he expected. In addition, some analysts say that domestic companies are sparking fire as global shipping companies intensively allocate ships to China, where the economy is recovering. In fact, container freight volume from China in July was 10,37,000 TEU (1 TEU is one 20-foot-long container), up 3% from July last year.

The concentration of container ships to China is leading to disruptions in exports of domestic companies. An official from an export company complained, "The lack of container ships is delaying exports and delaying the operation of overseas factories that need to process these export goods."

Exporting companies secure their ships at low fares through annual contracts. However, in the current situation where there is a shortage of ships, cargo is loaded at a separate surcharge. According to the Korea Maritime and Fisheries Development Institute's Shipping Big Data Research Center, the surcharge varies depending on the shipping company, but it is known that the surcharge is between $700 and $1,000 or more. 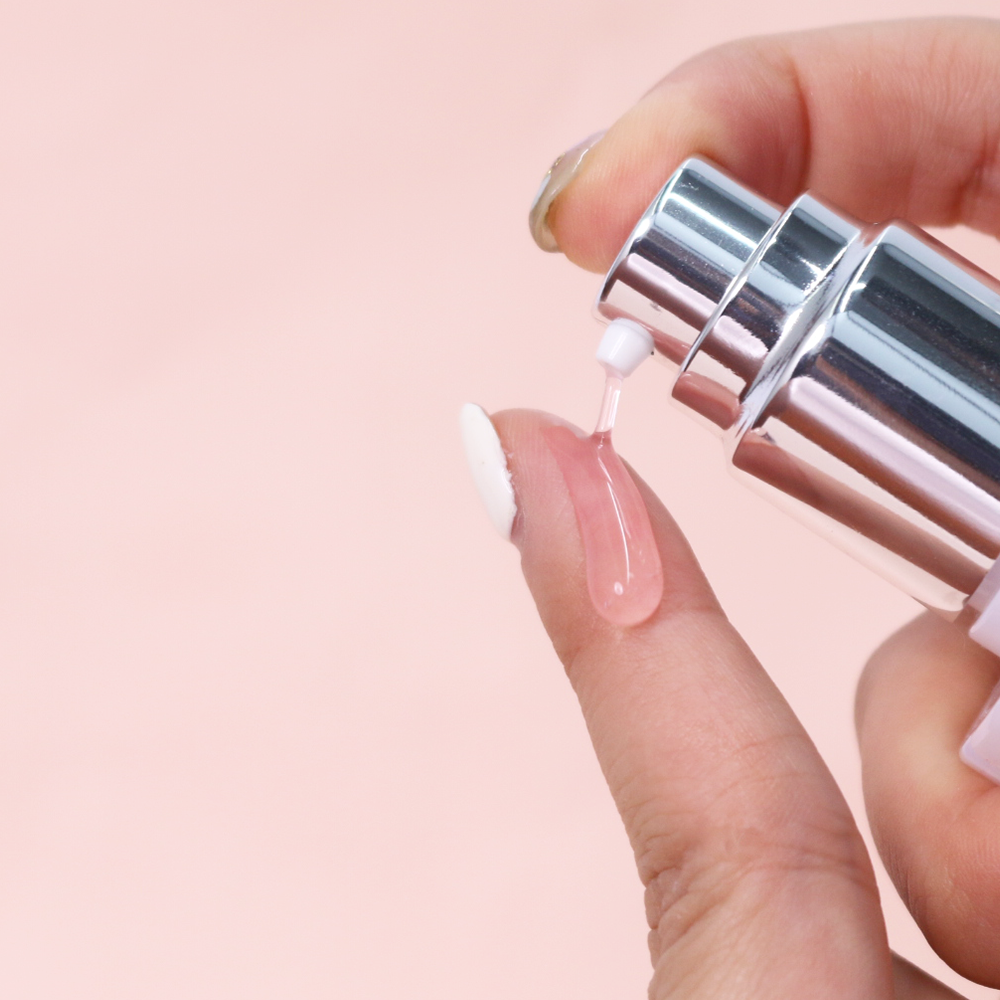 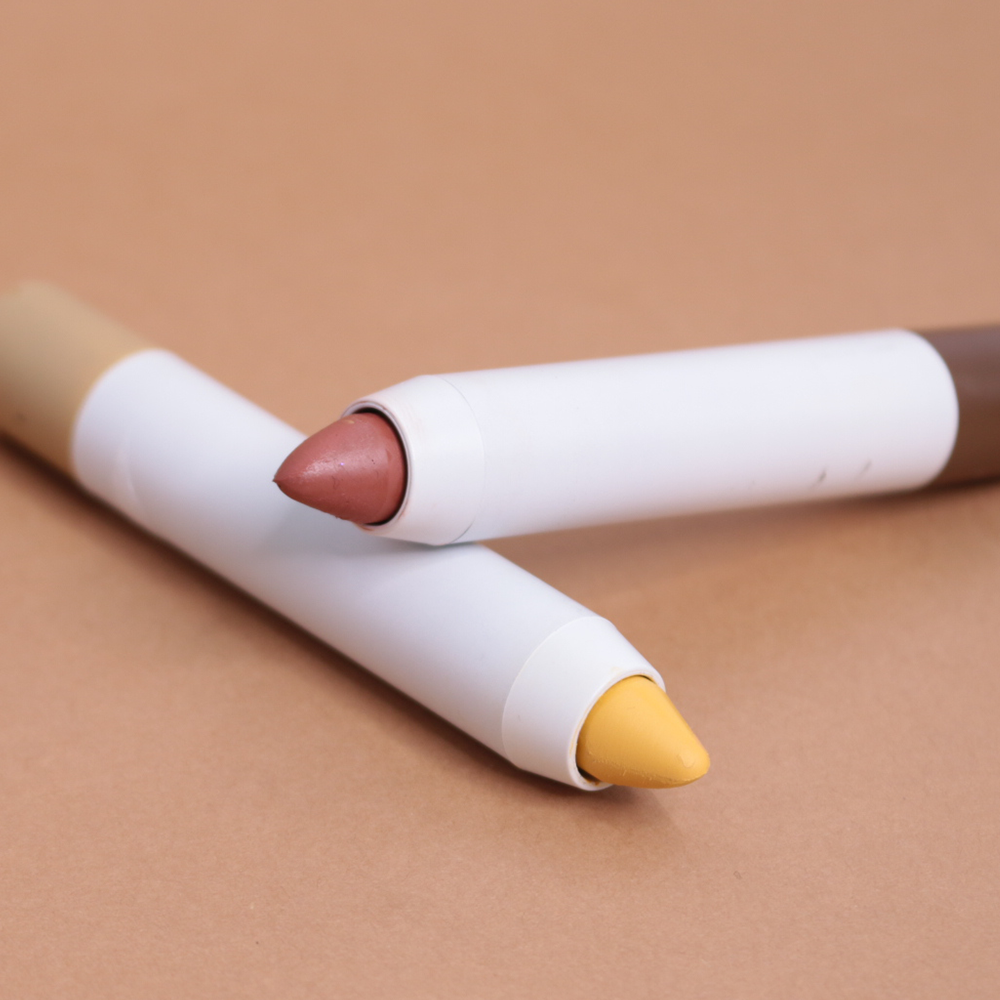 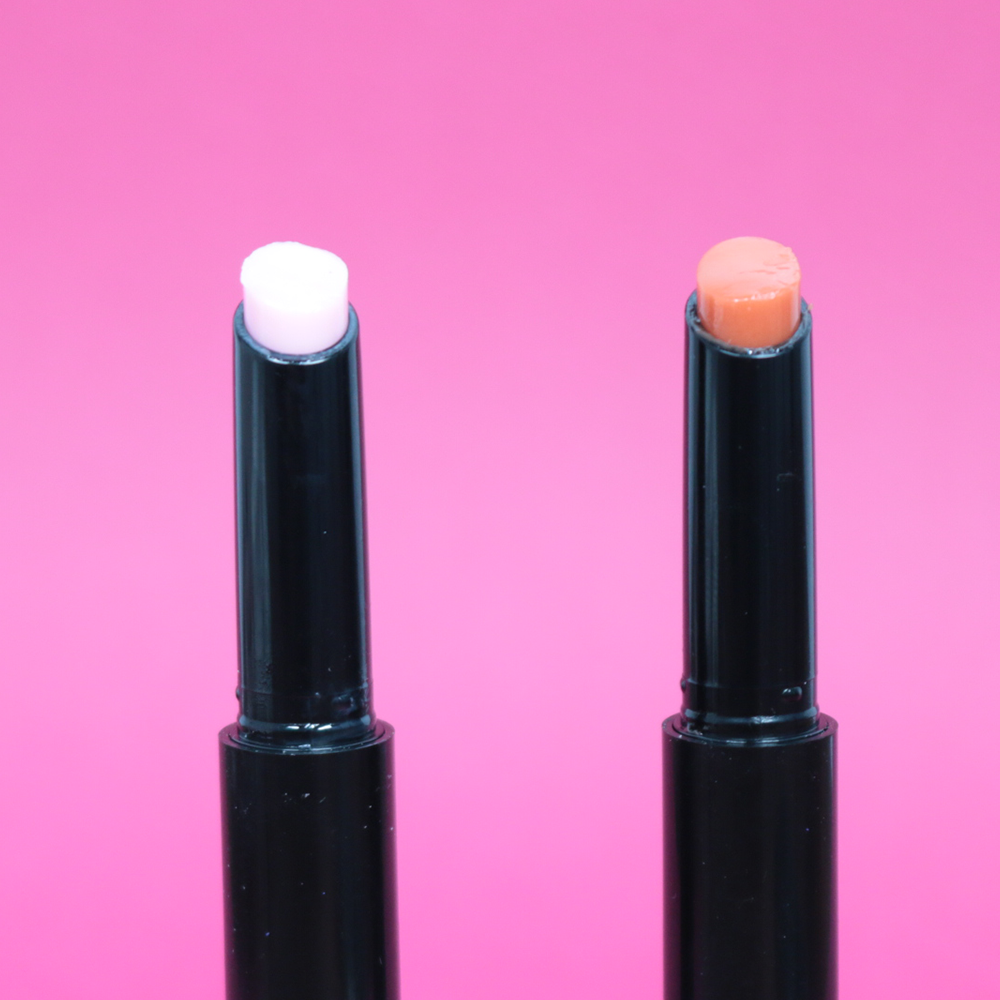