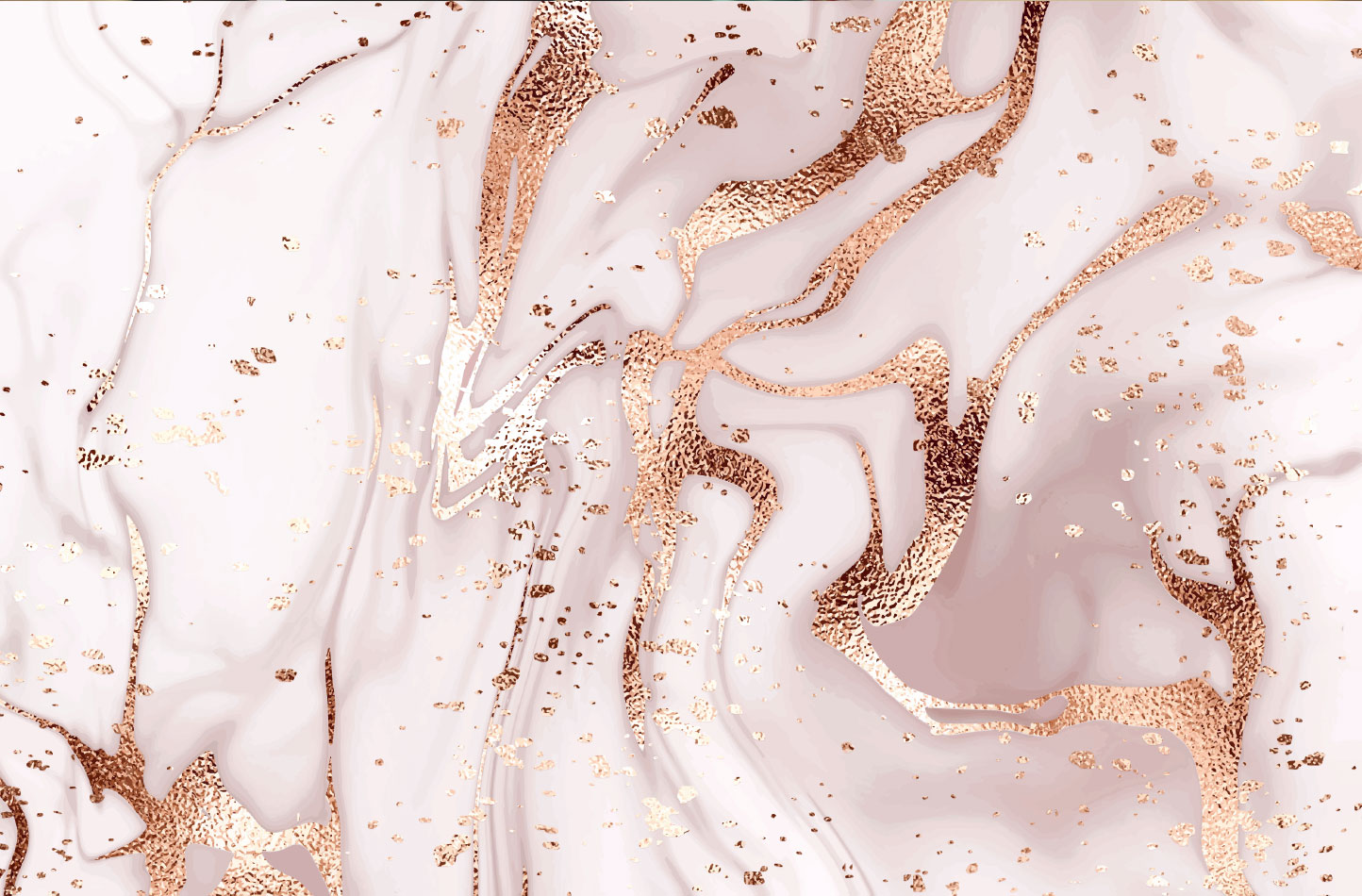 It is pointed out that the glitter material in color cosmetics is a microplastic component, so it is necessary to investigate environmental pollution and safety.

Member of the National Assembly Environment and Labor Committee, Yoon Mi-hyang, said that among color cosmetics, glitter materials used in lipsticks and eye shadows are made of microplastics, so it is necessary to check and investigate environmental pollution and safety.

According to the 'Survey on the Safety Status of Glitter Cosmetics' published by the Korea Consumer Agency in 2020, a significant number of glitters used in various cosmetics such as eye shadow as a shiny material are mainly plastics, and in particular, polyethylene tereph(PET), a material that makes plastic beverage bottles. It has been investigated that it is made using Ralate.

According to a report released by the United Nations Environment Program (UNEP) in 2015, there are a total of 22 substances suspected of microplastics used in cosmetics. According to a report published by the Women's Environment Solidarity in 2019 based on these suspected ingredients, "There were about 20,000 lip and eye makeup products containing suspected microplastics among domestic and foreign products.“

Microplastic refers to very small pieces of plastic with a diameter of less than 5 mm among plastics. Microplastics are likely to leak into the sea and enter the human body through the food chain. According to the results of a study by the World Wildlife Fund (WWF), the amount of microplastics that humans ingest in a week is 5 grams, equivalent to one credit card. Another study found that an average of 325 per liter were detected in the bottled water we drink.

Recently, the European Chemicals Agency (ECHA) is discussing to expand regulations, such as banning microplastics intentionally used in all products. Therefore, Korea also needs to review and supplement the regulations currently in force.

Rep. Yoon Mi-hyang said, “There is a need for a definitive research study on how microplastics affect the human body and the environment. An overall fact-finding investigation should be carried out to do this,” he said.

She also added, "As K-beauty is attracting attention in the global market, a quick response will have a positive impact on the cosmetics industry as well." 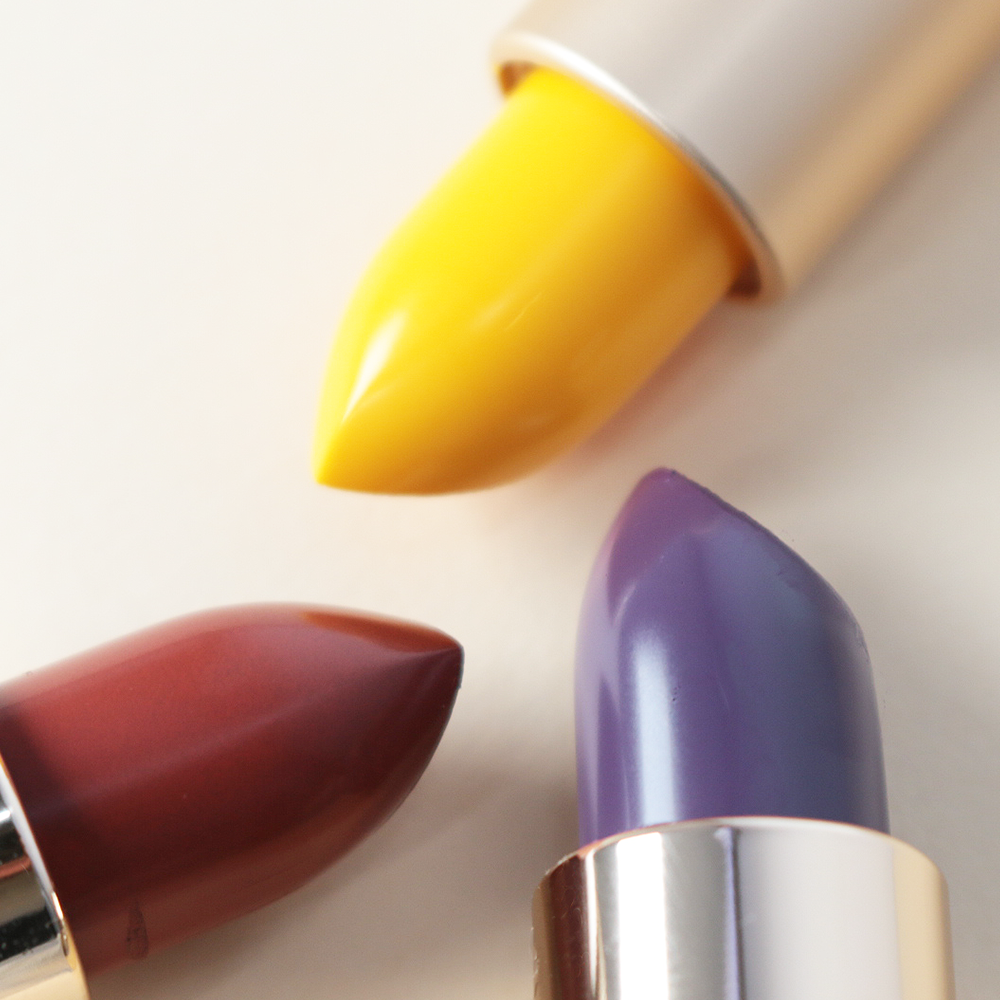 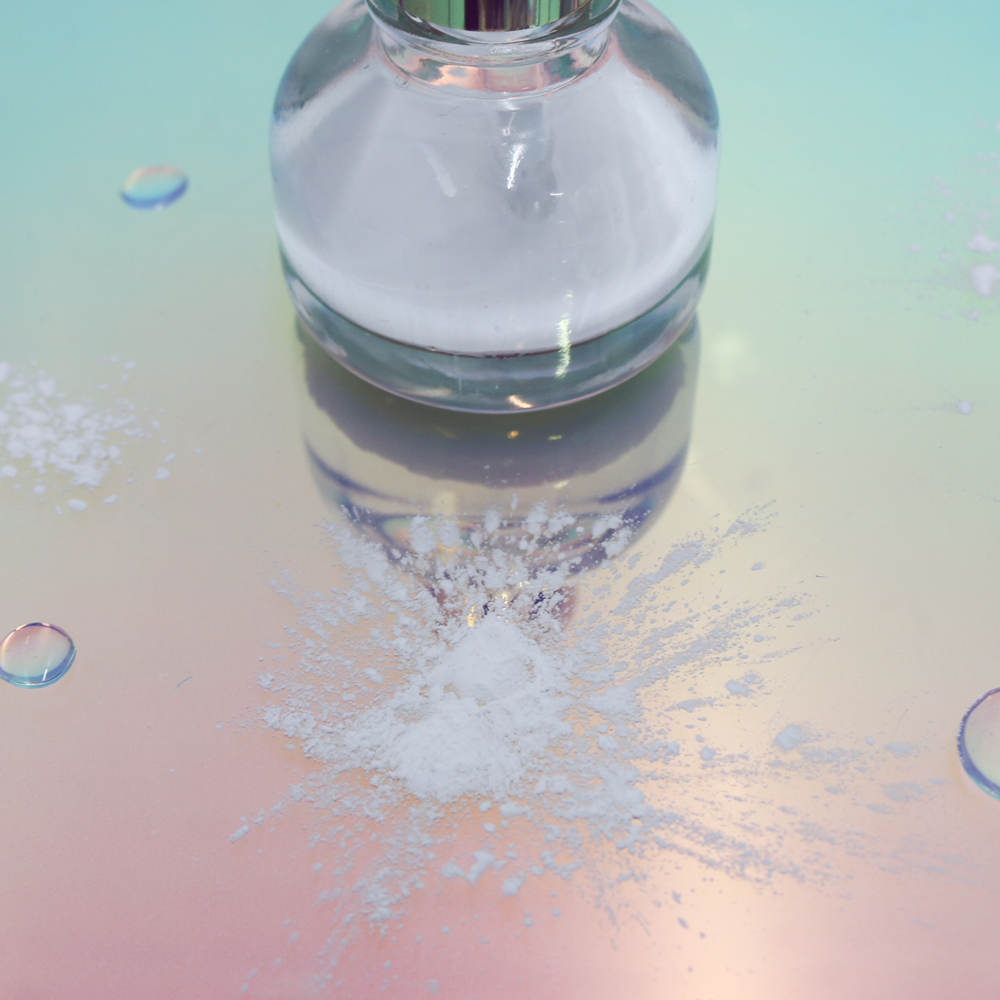 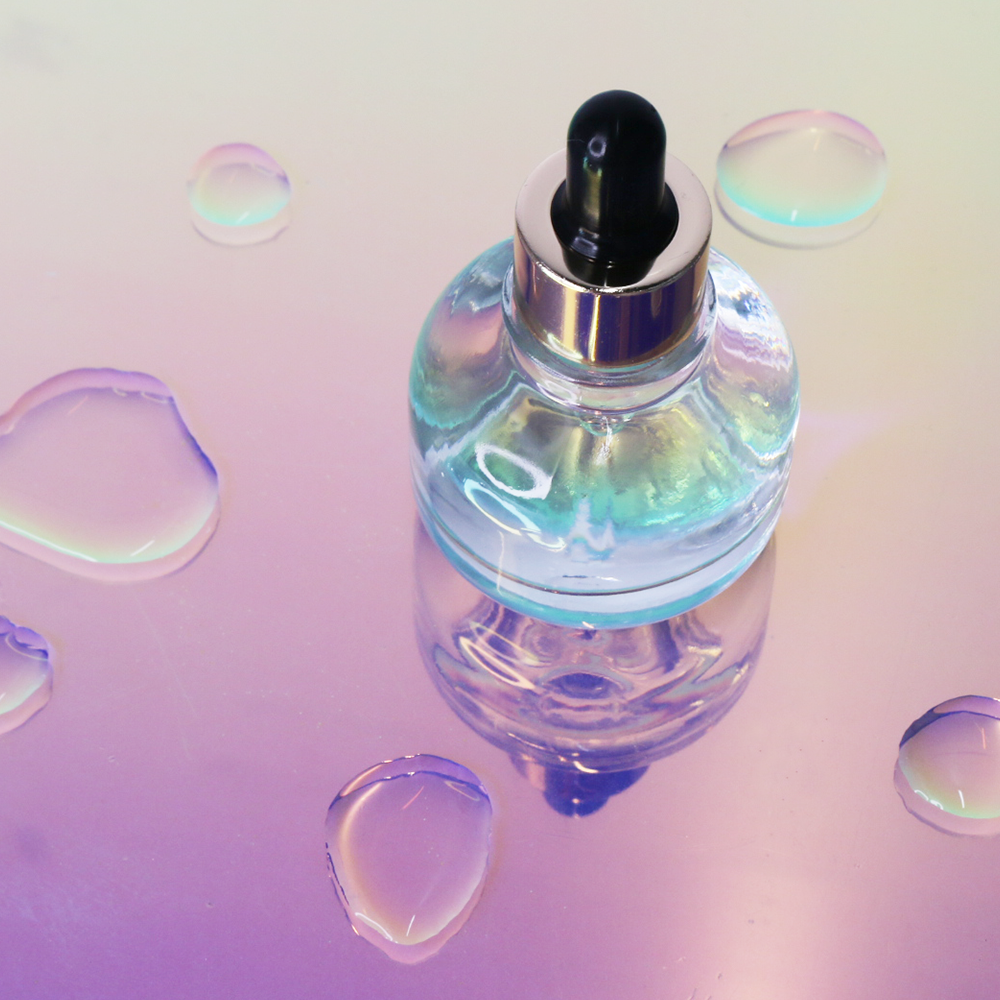