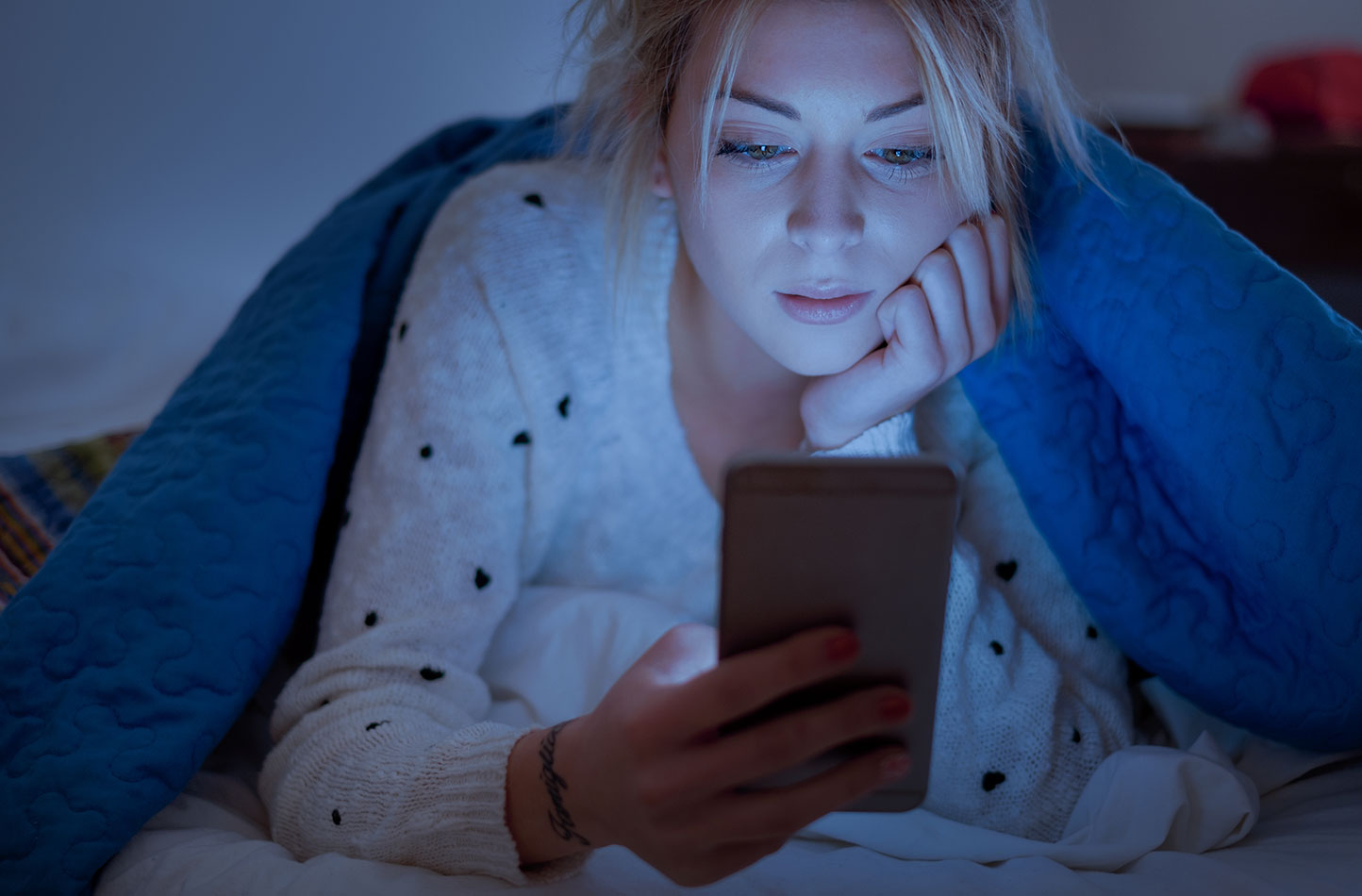 We expect that research on blue light blocking cosmetics should be actively carried out.

Currently, the development of sunscreen items is in progress, but it has not formed public opinion. On the other hand, in the Chinese market, as telecommuting increases due to the coronavirus, there is a report that the sales of blue light blocking cosmetics are steadily rising due to the use of computers.

As the demand for blue light blocking cosmetics increases, some brands are entering the market one after another. Especially when new products are launched, the concept of blocking blue light is emerging as a new marketing trend.

Meanwhile, Larissa Jensen, beauty industry analyst at NPD, said, "It was already a trend since then, as blue light blocking beauty products saw tremendous growth in 2019. But this growth accelerated in the first half of 2020." Also, it is expected that the awareness of blocking blue light will be maintained. It will show a strong increase this year as well as next year."

Breaking away from the conventional stance of blocking UVA and UVB, we are contemplating systematic research on blue light as a sunscreen and ways to block it. In particular, the government, the medical community, and related academia are taking a position to jointly study the blue light market.

In the case of Korea, it is in contrast to the fact that cosmetic brands independently develop and sell cosmetics rather than cooperation in other related fields. It is difficult to say which one is better, but I believe that the research of dermatologists and the attitude of cooperation between the cosmetic industry is forward-looking.

Entering the anti-blue light market, various from masks to essences

Brands interested in the anti-blue light cosmetics market are slowly emerging. It is not yet a high-profile issue in the market.

Next, MSCO (CEO Moon-seong Seo), which imports and sells Germany's high-performance natural cosmetic, Annemarie Borin, announced that it would launch a '3in1 Facial Oil' that has anti-aging, antioxidant and anti-blue light effects. He explained that the lutein component contained in marigold absorbs and blocks blue light.

Aekyung also joined the anti-blue light market. It has announced that it will launch a brand dedicated to the eye area, 'Isolve', which contains lutein, which has a blue light blocking effect. It claims that it is effective in blocking blue light as well as blocking UV rays, maintaining skin elasticity, elasticity and moisturizing. 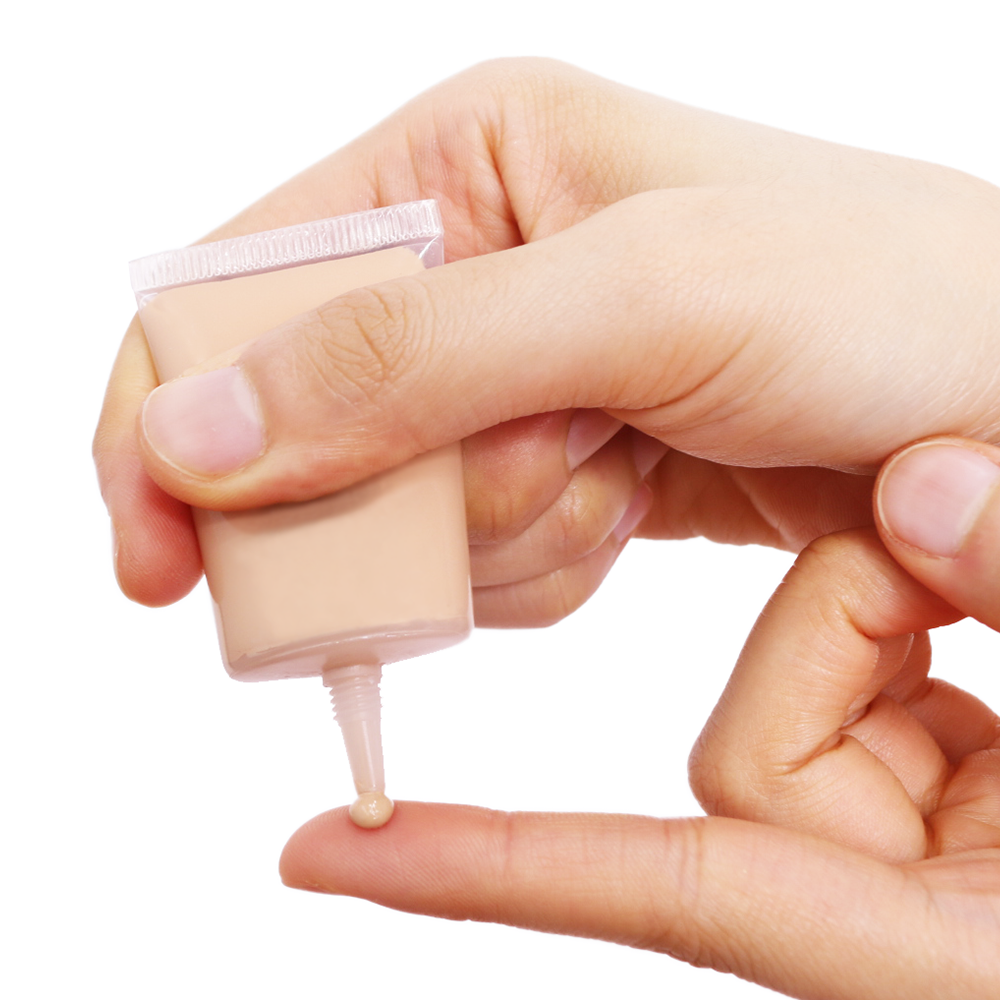 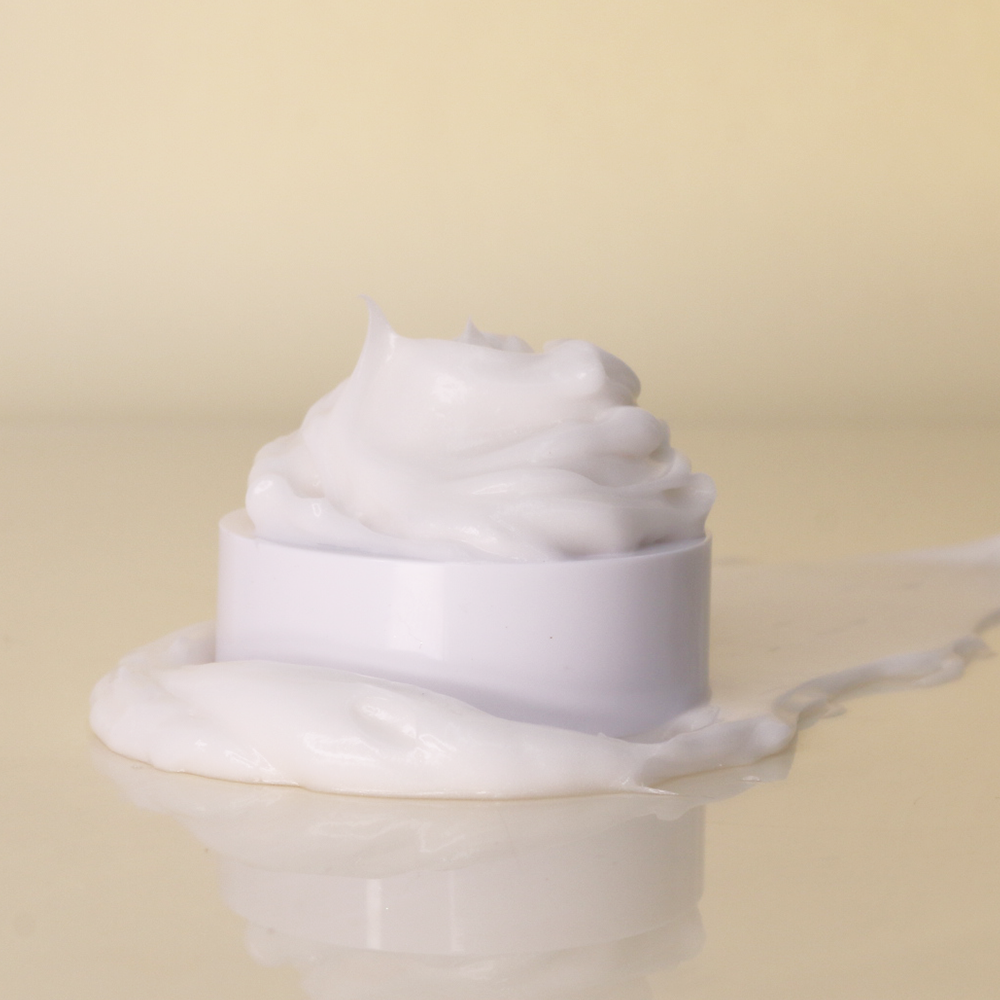