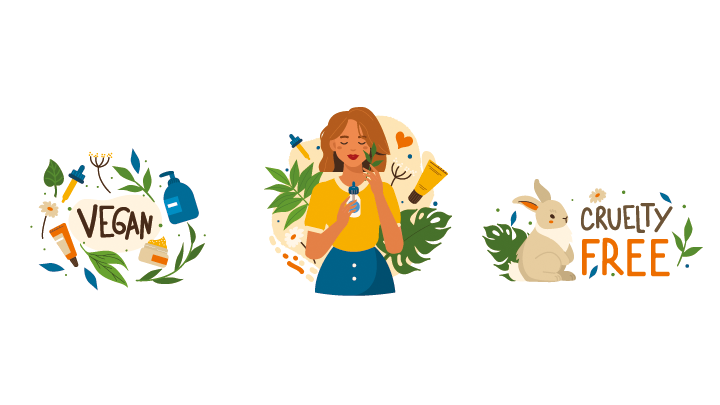 The vegan trend spreading rapidly among the MZ generation

- Expected to exceed 23 trillion won by 2025, Korea is also growing centered on the MZ generation

Vegan cosmetics refer to products that do not use animal ingredients and have not been tested on animals in the manufacturing and processing stages. While 'Clean Beauty', which is based on the exclusion of suspected harmful ingredients, puts the primary standard on the safety of cosmetics, 'Vegan' focuses on ethical values ​​beyond ingredients.

It is predicted that veganism will continue to become a trend as the demand for these vegan cosmetics increases sharply centering on the MZ generation.

So far, vegan products have been mostly supplied and consumed in Korea mainly for soap and basic cosmetics, but this year, vegan products are expected to expand from basics to color tones. It is analyzed that vegan cosmetics, which is attracting attention as the next-generation engine of the color market, is steadily increasing in demand for healthy and good cosmetics in color as more consumers are interested in brand philosophy and ethics after the Corona 19 crisis.

Olive Young selected the Olive Young vegan beauty brand by collecting products that have received vegan certification from reputable institutions at home and abroad, such as the Korea Vegan Certification Institute, the British Vegan Association, and the French Vegan Association. This strategy is to introduce an ethical and sustainable brand and product by giving the 'Olive Young Vegan Beauty' icon, which combines the certification marks given differently by each institution into one so that customers can easily experience it.

The brands selected primarily are △Amuse △Clio Veganwear △Dear Dahlia △Skinfood △Unlicia △Inglot △Dinto. An Olive Young official said, "Breaking the existing perception of veganism as complicated and difficult to practice, we plan to introduce vegan beauty as a way to express ourselves and actively foster it as a breakthrough in the color tone market." "We will exert a good influence by establishing ethical and sustainable consumption in the market," he said. 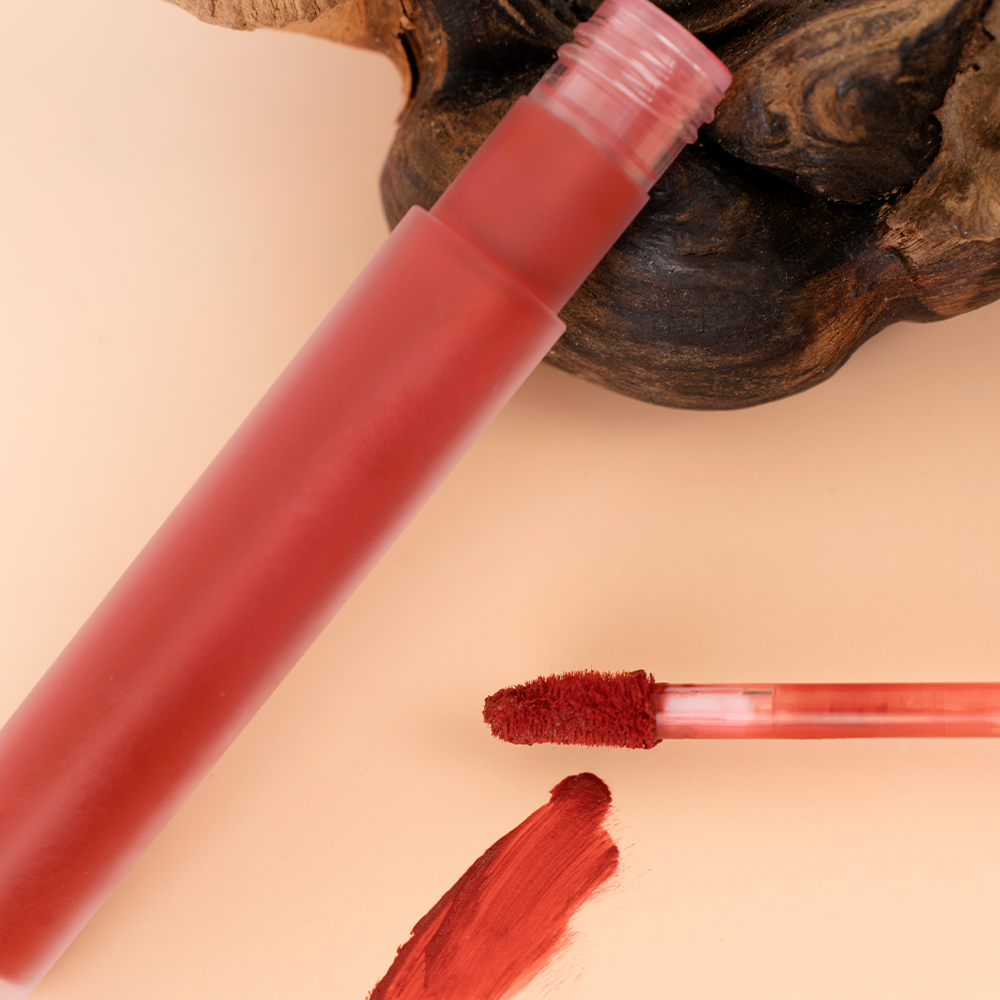 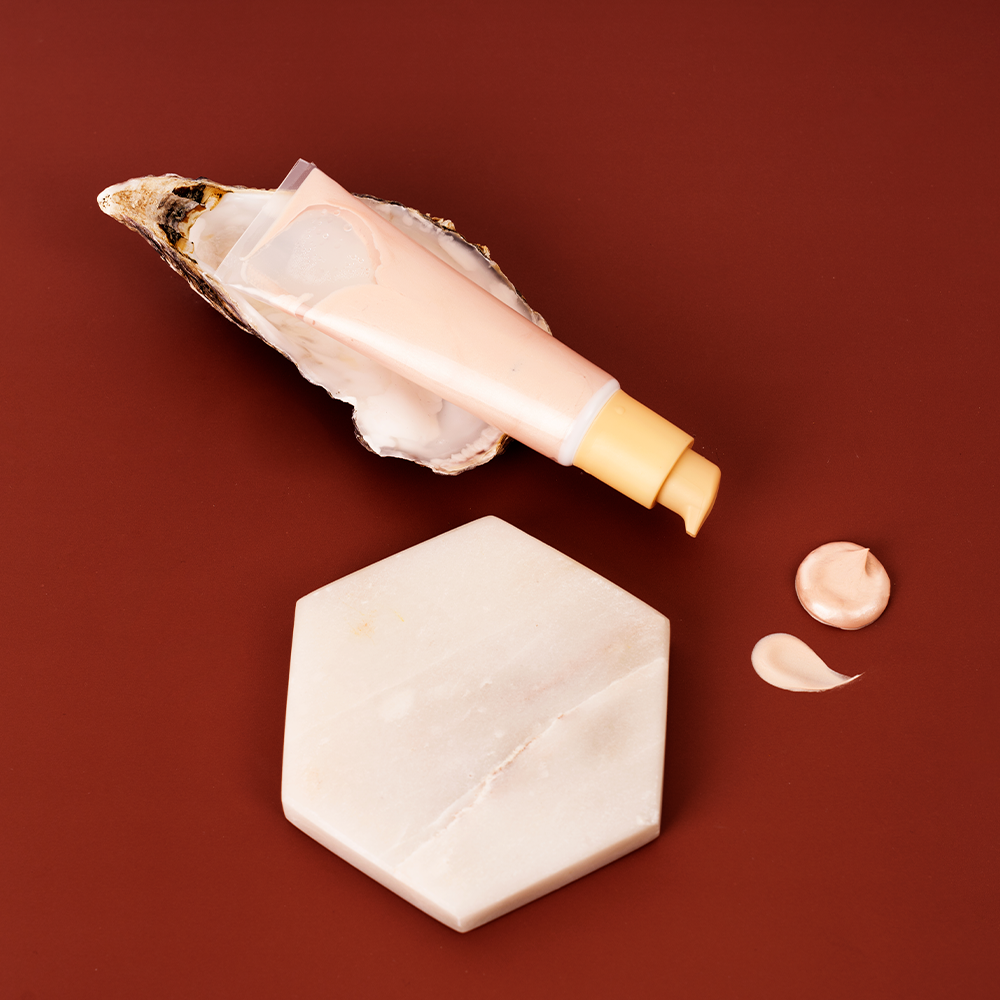